Should you turn your game jam game into a full commercial release?

That's a question a lot of developers ask themselves at the end of a successful game jam.

A tiny voice whispers in the back of your head:

"Look at what we made in a single weekend... Imagine what we could do with six more months!"

Ah, the blissful optimism of a naïve part-time developer... 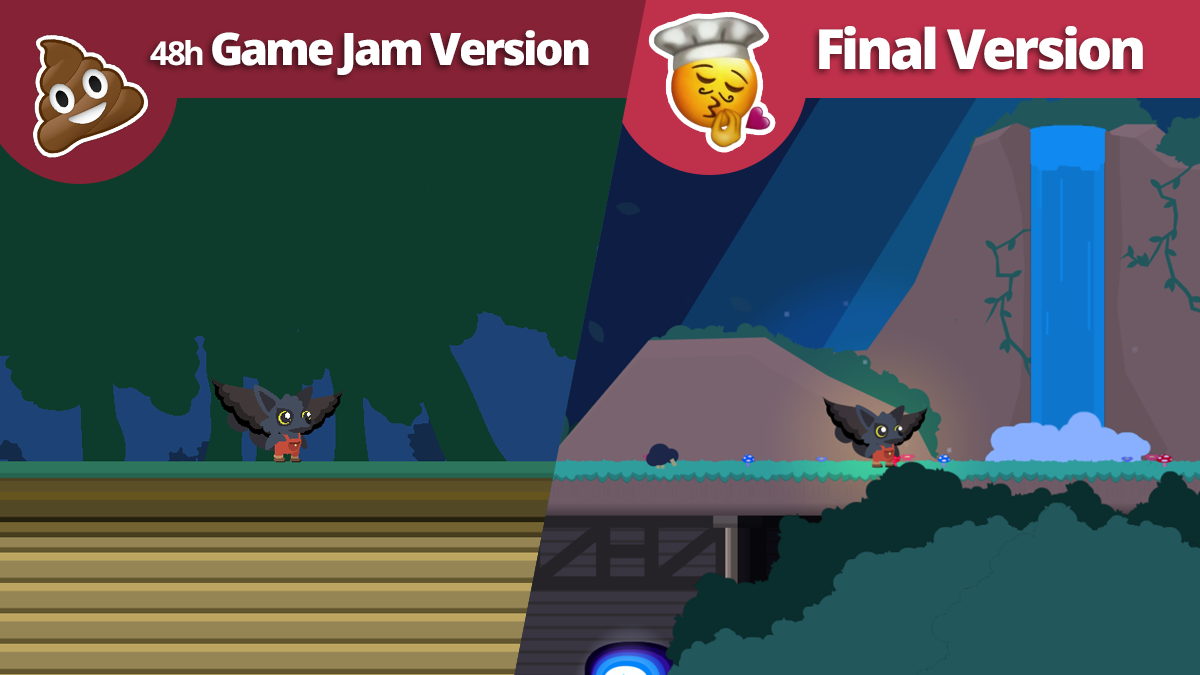 Here's a lesson that we've learned the painful way with Sixit:

If you think it will take six months, it's going to take 2 years.

It's understandable. How can you NOT to be impressed by yourself when a game jam goes right. There's a magical buzz in the air as everything comes together right in the final hours, and this broken, janky  mess you've been working on starts to feel like a real game.

And yes, you should be proud of yourself for finishing a game. What an accomplishment! When that little voice tells you nice things, you should embrace that and revel in your hard work. But as soon as that voice starts trying to add things to a project or calculate timelines? Be wary...

"Let's see, you made an entire game in 48 hours, so, you can probably add XYZ features, polish up the art, rewrite some of the dialogue, add a couple levels, make that mechanic you couldn't fit, and launch it on mobile and PC by the end of the year!"

You'll end up cutting half of those plans, and spending double the time you estimated. But should you let that stop you from taking your little jam game to the big leagues of *Commercial Release*? Maybe. Or maybe not.

There are incredible examples of game jam games going on to be amazing successes in a second life. Baba Is You. Hollow Knight. Others I can't think of. 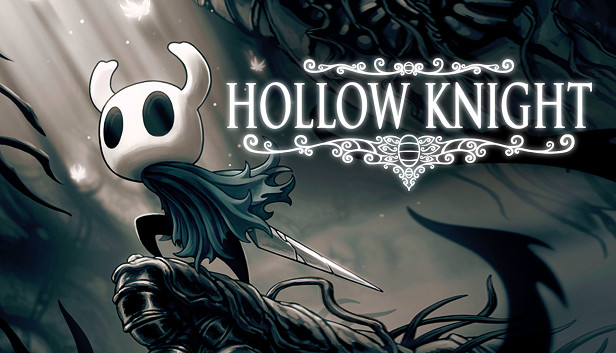 But those are exceptionally rare examples, and you should never expect to achieve that kind of insane success.

For our game, Sixit, we thought of it differently. When we finished the game jam version, we knew it needed a lot of work to go commercial, and we knew it wasn't developed with monetization in mind.

While making money is essential to support our dev habit, it isn't the reason we do game jams - we do game jams for the experience. It's an excellent opportunity to force ourselves to take a game from nothing to completion: a valuable skill to develop as an indie. But there are downsides to game jams. They teach speed over everything - hacky solutions, shortcuts, and buggy experiences are to be expected. Some jams encourage late nights and poor work-life balance, which is totally unsustainable for any larger projects. 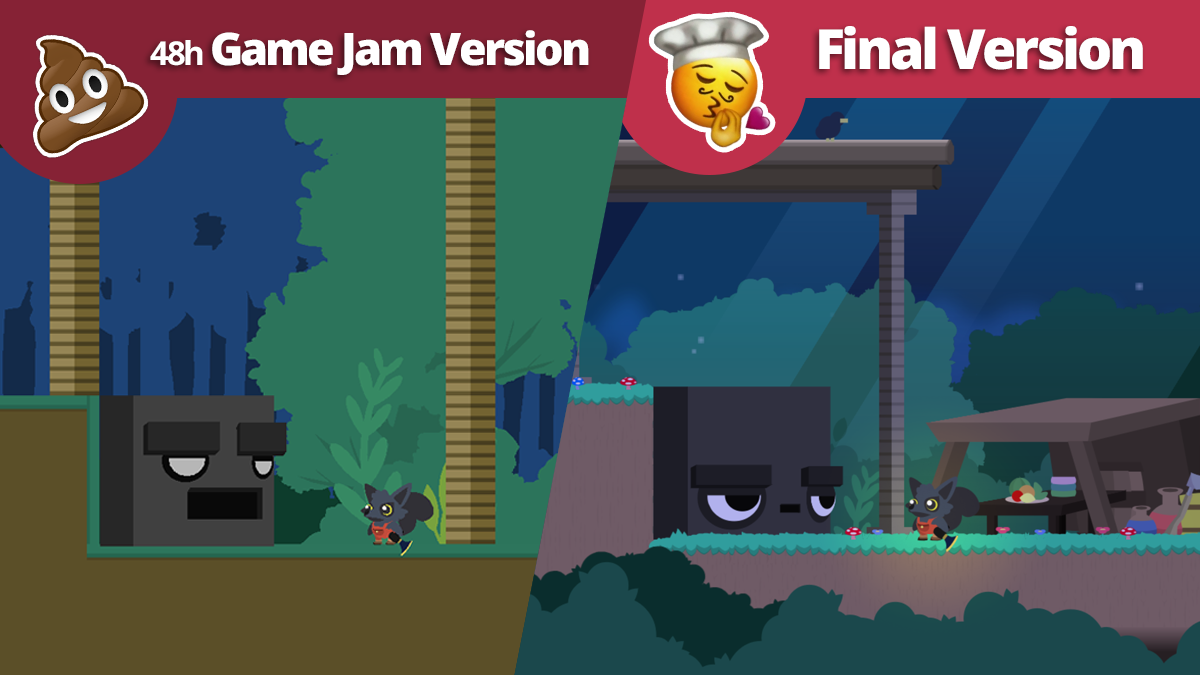 So if you're looking to get practice as an indie dev, game jams can be good. But there is one big element that game jams don't teach you: polish and the logistics of launch. If you only ever do game jams, you won't get much practice making a game polished enough to actually sell it for money, and you won't go through the trials and tribulations of a full cycle of promoting, community building, making listings, localization, passing certification, playtesting thoroughly, and on and on the list goes.

That was our mindset with Sixit. We wanted the game to be a learning experience that went beyond what game jams could teach us. Let's practice the skills of polish, proper scoping, marketing, and launch logistics in an environment where we don't have a lot on the line. We made mistakes along the way, but they were good mistakes that taught us a ton. Because of that, the next time we launch a game, we'll be all the more prepared.

So next time your tiny voice is asking: "should I take this game jam to full release?", the answer might be:

With Sixit, we faced a lot of challenges, took a hiatus halfway through, and learned a ton. For us, however the game does critically or financially, it will have been a success.

Speaking of which... While you're here, go check out Sixit, our narrative puzzle game where you have SIX actions per run! The game just launched TODAY at the time of writing, and we are so stoked to have it out in the world. You can keep in touch with us on Twitter, or join our Discord!

A cute narrative puzzle game, where you have only SIX actions each run.