A downloadable game for Windows

You are a "Pet Trainer" using cutting edge techniques to improve the behavior of your clients' animals.

At least, that's what you want people to think. In reality, it's all a cover for government sanctioned research on MIND CONTROL TECH.

Everything was going fine... until today.

Suddenly, the MIND CONTROL signals from other "Pet Trainers" across the country started interfering with your pets. You've lost control and they've escaped the facility.

Not only that, but electrical fallout from the EMP Wars of 2062 is still rampant. You must protect the animals, but you can only control one at a time...

Your pets have escaped the facility!

You can MIND CONTROL one pet at a time.

While you are controlling one pet, the others will be throwing themselves into harm's way.

Your goal: keep the animals from running into the electrified EMP fields.

Complete 9 Levels, then survive as long as you can in Level 10, the Infinite Challenge Mode! Levels can played in any order!

You can name and record a movement pattern for a character. That character will then appear in other player's games. Other player's mind-controlled characters will appear in your game as well!

Run the .exe file inside the .zip folder. No install required! 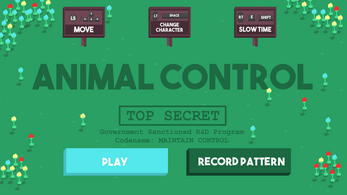 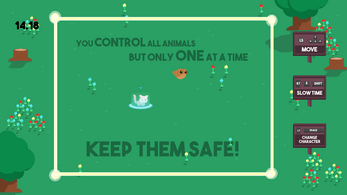 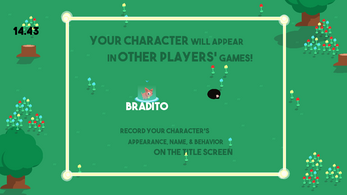 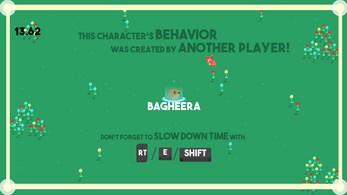 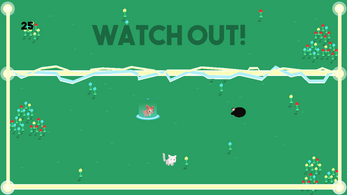 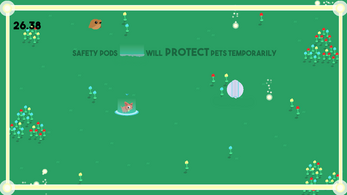 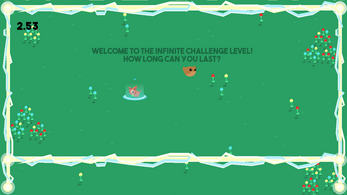 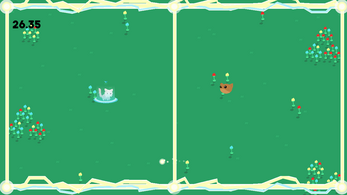 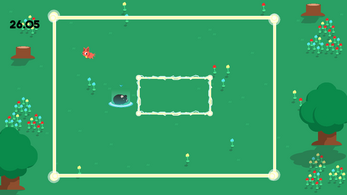